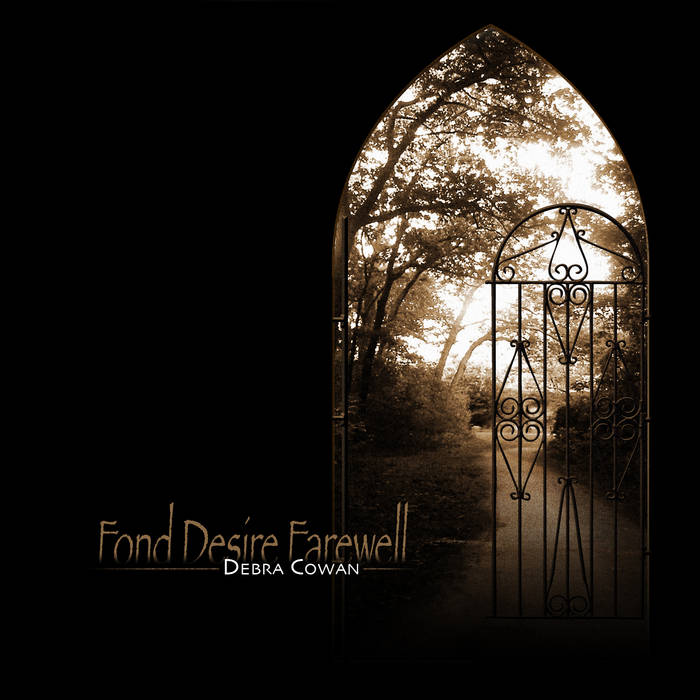 Debra Cowan's newest CD Fond Desire Farewell, was arranged and produced by Dave Mattacks, who is best known for his work with the English folk-rock band Fairport Convention. Built on a theme of transformation through devastation, Fond Desire Farewell contains contemporary songs written by Richard Thompson, Bill Caddick, Nic Jones, Steve Tilston, and Ralph Stanley. Ray Davies's “Alcohol” has become a favorite among listeners as has Chris Moore's “Wall of Stone”. The traditional songs in this recording reflect Debra's extensive research of North American and British Isles ballad collections. Fond Desire Farewell was named "CD of the Week" by Rich Warren, host of WFMT's "The Midnight Special". Singer Linda Thompson said “...this is my kind of record. Beautifully sung and superbly produced.”

Dave “DM” Mattacks is one of the most sought-after drummers in both the United Kingdom and America. With Fond Desire Farewell, Mattacks makes his debut as the exclusive arranger and producer of Debra Cowan's third solo album, her first with a full band. His 40-plus years of experience in live performance and his impressive studio credits are evident in this recording. Mattacks has achieved a soundscape where Cowan's voice is related and responded to rather than just complemented or supported. In addition to himself behind the drum kit, as well as on hammered dulcimer, piano, and organ, Mattacks has assembled some of the best musicians that grace Boston's music scene: Duke Levine on guitar and mandola, Marty Ballou on upright bass, Joyce Anderson on violin, Billy Novick on clarinet, and Mike Barry supplying additional vocals.

Fond Desire Farewell is dedicated to Debra's late brother Michael Strassman, who died suddenly during its production. In her dedication, Debra states that a connection she shared with her brother included a number of groups that Mattacks had been affiliated with. She goes on: "After Michael's death, Dave and I began preparing these songs for recording. As we progressed, I was finding that they became more meaningful. Studying each song, the realization came to me that there were bits of Michael's 47 years in the stories that were being told. It's been a year since we said goodbye to my brother and I can say with certainty that this recording project was a large part of my healing."